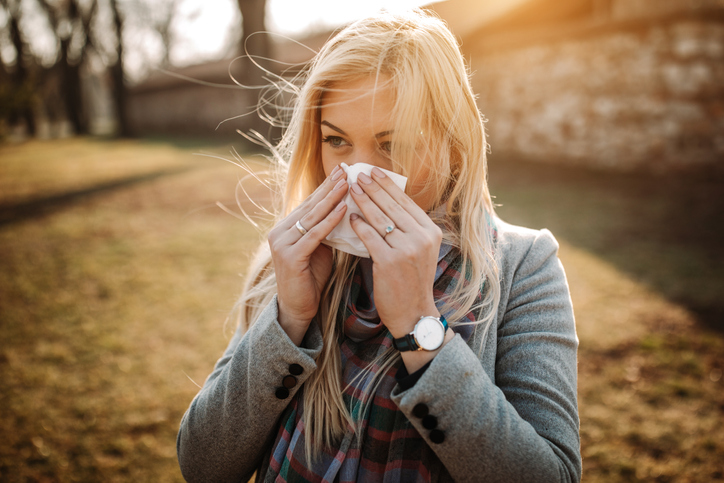 A recent study finds cancer survival rates in the UK are rising, but we are still performing worse than Australia, Canada, Ireland, New Zealand and Norway.

The study analysed data on almost four million cancer patients across seven high-income countries. Survival rates increased across all seven countries; however, the UK made the least progress and held the lowest survival rates for several different types of cancer.

Improvements across the countries are likely due to healthcare reforms and medical advances. For the UK, the improvements in survival may be due to increased quality of surgery and specialist approaches to cancer care.

Early diagnosis is still key to improving survival. Investing in this would help the UK to catch up with global counter-parts. The NHS long-term plan includes a focus on early diagnosis and aims to save 55,000 lives per year.

The government state that cancer survival rates are at a record high. This is true, however when comparing our survival rates to other countries, it becomes apparent that our ‘best’ could be a lot better.

For example, the UK’s survival rate for colon cancer is 59%, compared to 71% in Australia.

NHS data shows that many hospitals consistently miss their cancer waiting time targets, with a quarter of patients waiting longer than 62 days to start treatment after an urgent referral from a GP.

Question to think about: Waiting time targets are found in many areas of the NHS, including cancer care. Do you think these targets are a help or hindrance?

Over recent decades, allergies have become a growing issue for children, families and the health services. For example, there was a five-fold increase in peanut allergy in the UK between 1995 and 2016. Food allergy now affects 7% of children in the UK, compared to just 2% off all adults across Europe.

Although the reason for this is unclear, researchers have several theories. One is that improved hygiene and fewer infections have caused the immune system to start attacking things that should be harmless, such as food.

Another is a lack of vitamin D, which has also increased over this time, with the US seeing double the amount of vitamin D deficiency cases in just over a decade.

There is no cure for food allergy. The management consists of avoiding the offending foods and having an emergency plan in place in the event of exposure.

Deaths of children and teenagers in the UK from food allergies have highlighted the seriousness of this condition and the importance of clear food labels.

Question to think about: How would a diagnosis of food allergy impact upon a patient, their families and their lives?

Study finds that soot particles can cross the placenta

A recent study is the first to evidence that particles of black carbon, soot, can cross the placenta.

The study looked at 28 placentas and found soot particles on the fetal sides of each one. Mothers exposed to the most pollution had the highest level of particles in their placenta.

The results could be the first step into explaining the strong epidemiological link between high pollution levels and increased risk of miscarriage, premature births and low birth weights.

Experts urge pregnant women not to be too paranoid about this, as it is very difficult to escape the air that we breathe. Air pollution is very challenging to address on an individual level and requires national approaches and policies.

This news story highlights how health is not a stand-alone issue, but instead one that is part of a whole system, in which every component influences the other.

Our environment is one such component that has an undeniable link to our health. A public level response will be required to improve the environment and consequently our health.

Question to think about: Describe your understandings of socioeconomic and environmental factors and how they may influence health.