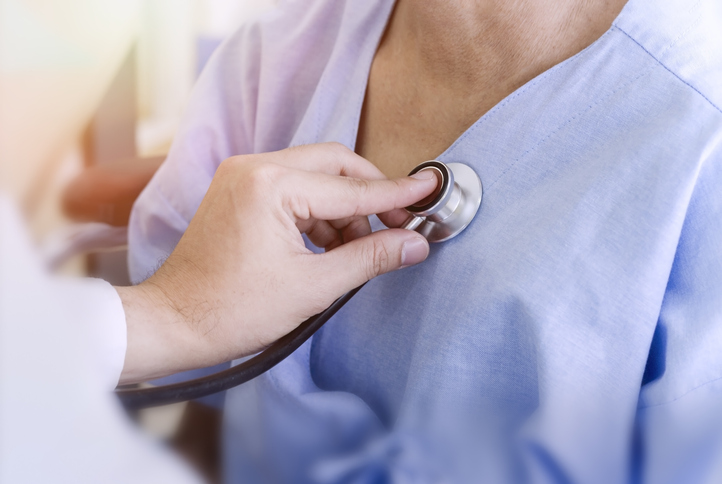 Welcome to this week’s medical news round up! In our latest edition, we bring you the current healthcare topics that have been under the microscope over the past week, just in time for your med school applications.

Joining us this week: cardiovascular disease, euthanasia and polypharmacy.

A recent study shows that a daily pill could reduce the number of cardiovascular events by a third. The pill consists of aspirin, a statin and two drugs to lower blood pressure.

The study, based in Iran, compared the effects of the polypill combined with lifestyle advice, to lifestyle advice alone. The results show that for every 35 people taking the pill, it prevented one of them from developing a serious cardiovascular problem.

The idea of a pill consisting of several complementary drugs is not new, but this study is the first big trial to prove it can work. The main benefit it large reductions in bad cholesterol – the effect on blood pressure was minimal.

The polypill has great potential, especially for developing countries, where there are not as many drug options as there are in the UK.

The pill would be difficult to approve for use in the UK. The main priority for the UK is to identify those who do not know they have high blood pressure or cholesterol, so that they can receive the appropriate treatment.

Coronary heart disease and stroke are the two leading causes of death globally, affecting more than 15 billion people every year.

This polypill reduces the number of heart attacks and strokes by a third, for a cost of just pennies a day. Therefore, in countries with fewer resources and funding, this innovative medication could save thousands of lives.

Question to think about: What do you understand by the term ‘health inequalities’?

Dutch doctor appears in court in a landmark euthanasia case

A doctor in the Netherlands is under scrutiny after performing euthanasia on a patient with severe Alzheimer’s disease.

The case is another current healthcare topic and is the first case of its kind since the Netherlands legalised euthanasia in 2002. Prosecutors argue that there was not sufficient consent from the 74-year-old woman; however the doctor argues she acted cautiously.

The woman wrote a statement asking to be euthanised before entering a care home, but also expressed a desire to be able to decide when to die if she still still had ‘her senses’.

As she was due to enter a care home, the doctor decided to euthanise, based on the patient’s previous statement. Two separate doctors also backed this decision.

On the day, a sedative was administered via her coffee so that the woman lost consciousness. However, during the final process, the woman woke up and had to be held down by her daughter and husband.

The case is now entering court to raise the issue of managing euthanasia and severe dementia within the law. The question here is, at what severity of dementia should a doctor stop consulting a patient about euthanasia?

The Netherlands was the first country to legalise euthanasia in 2002. This case occurred in 2016.

The family of the patient thanks the doctor for ‘freeing’ their mother from the condition and the ‘mental prison’ she was living in.

This case highlights large grey areas in the law, as well as the potential vulnerability and abuse that accompanies it.

Question to think about: At what point, if any, do you think incapacitated patients should not be consulted about an advanced decision, such as euthanasia? This is a particularly important and current healthcare topic to consider.

Recent news highlights that over 10% of over-65s in England take eight or more prescribed medications. Worryingly, 20% of the medications may be unnecessary or inappropriate, therefore increasing the risk of side effects.

Dizziness is a common side effect that can lead to life-changing falls for elderly people. Age UK are now calling for older people to be more involved in decisions about their medications and for regular medication reviews.

Polypharmacy is another term for taking many different medications, and it is a particularly big problem and current healthcare topic for older generations as they are more likely to present with multiple conditions.

Unnecessary prescriptions occur for a number of reasons, including multiple prescribers and changes to management guidelines.

Question to think about: What are the consequences of polypharmacy for patients and the NHS?