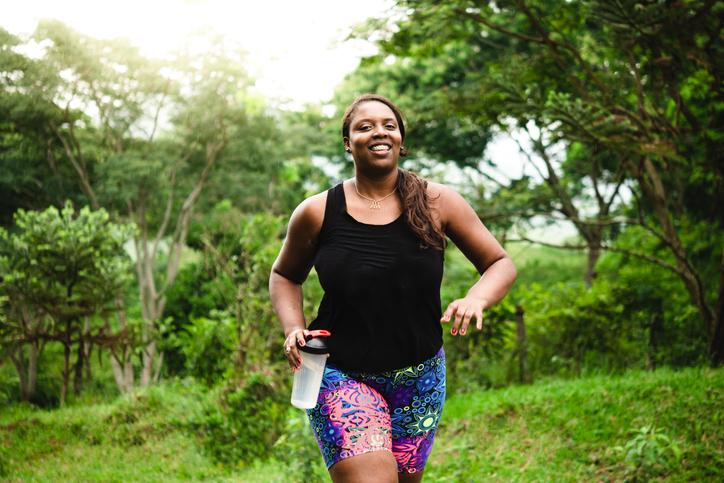 Welcome to this week’s medical news round up! In our latest edition, we bring you the healthcare topics that have been under the microscope over the past week.

Joining us this week: obesity, medical cannabis and Brexit.

The latest headlines follow the recent criticism of a cancer charity ad for ‘fat shaming’. Fat shaming refers to being made to feel bad about one’s weight.

Psychologists state that obesity is not caused by a lack of willpower. It is rather a result of a range of factors and influences, not all of which we have control over.

Factors include genetics, work, school, trauma and limited access to affordable healthy food. Additionally, difficulties during childhood and the stress caused by fat shaming can also lead to increased eating and weight gain.

The report on this matter says the government should approach obesity in the same way as smoking. Language and communication regarding obesity needs to change to reduce the stigma, for example saying, ‘a person with obesity’ instead of an ‘obese person’.  Seemingly small changes like this can make a huge difference.

Two-thirds of adults in the UK are overweight or obese, with one in four being obese. The health consequences of obesity are consistently hitting headlines, from cancer risk to heart disease to mental health.

Fat shaming has been in the spotlight recently, due to the debate on whether it helps people lose weight. High profile celebrities such as James Corden have spoken out, saying: “If making fun of fat people made them lose weight, there’d be no fat kids in school”.

This latest report points out that fat shaming can actually exacerbate the issue and that lack of willpower alone is not the cause of obesity. Many people have the desire to change, but social, financial and emotional circumstances can cause sometimes overwhelming difficulties in doing so.

Question to think about: Should obesity be considered a disease? Discuss the pros and cons of this.

Epidyolex is an oral solution of cannabidiol, which comes from the cannabis plant. The EU has now approved its use in the UK and other European countries, although the NHS does not currently recommend it.

The NHS and NICE do not currently recommend the treatment due to the lack of evidence of long-term effectiveness, although guidance is due to be finalised later this year.

The medication is approved for young children with two forms of severe epilepsy, Lennox-Gastaut syndrome and Dravet syndrome. Children with these conditions tend to have multiple seizures a day.

There are different forms of medical cannabis, with some containing the psychoactive component, tetrahydrocannabinol, and some not. Epidyolex does not contain the component and some feel it would be more effective if it did.

The legalisation of medical cannabis containing tetrahydrocannabinol occurred in the UK in November 2018. However, only specialist doctors can prescribe these treatments and only in unique circumstances when other treatments have failed.

Question to think about: Do you think cannabis should be legalised for medicinal use?

With less than six weeks until Brexit, the government’s plan to secure sufficient medication supplies are yet to be finalised.

In the event of a no deal Brexit, the shipping ports of Dover and Calais are likely to become very busy, slow and congested. 90% of our imported drugs from the EU enter the UK via these routes. The congestion is likely to cause import delays and for this reason, it is a significant concern for the NHS and patients.

In response, the government commissioned ferry services on two alternative routes, urging pharmaceutical companies to book ferry space to ship their products. However, the government have still not released details of the new routes.

Brexit is planned to take place on the 31st October. Amongst other matters, the issue of pharmaceutical supplies has caused panic and worry for many.

For months, headlines have featured stories of patient’s and pharmacies stockpiling medications, in the fear of shortages of essential medicines such as insulin.

Question to think about: Describe your understanding of the potential impact of Brexit on the health services