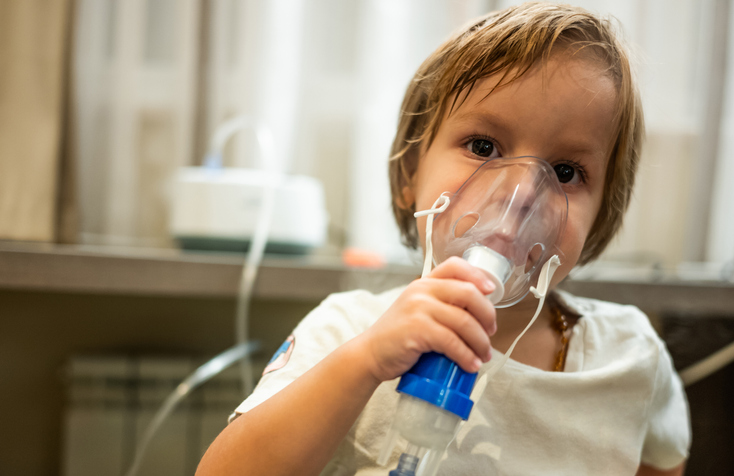 Joining us this week: obesity, medical cannabis and asthma.

Obesity as dangerous as smoking

Obesity now causes more cases of four common cancer types in the UK than smoking, according to a charity

Cancer Research UK have claimed that bowel, kidney, ovarian and liver cancers are more likely to have been caused by individuals being overweight, rather than by smoking tobacco.

According to the charity, millions of people are at risk of being diagnosed with cancer due to their weight. The number of obese people now outnumbers smokers two to one.

The charity are also responsible for a new billboard campaign that highlights the obesity-cancer risk, however they have been criticised for fat-shaming.

Cancer Research UK responded, saying they are not blaming people for being overweight. Nor are they suggesting that smoking and obesity are directly comparable in terms of cancer risk, however both are factors that increase the risk of being diagnosed with the disease.

The charity says that being overweight or obese causes around 22,800 cases of cancer each year. In contrast, smoking is reported to cause 54,300 cases.

These statistics are in reference to the following types of cancer: bowel, kidney, liver and ovarian.

Smoking is still the UK’s leading preventable cause of cancer, whilst obesity ranks second.

It is thought that smoking habits are decreasing in the UK, whilst obesity continues to rise.

Health experts have expressed concerns but more still needs to be done to educate people on the dangers of obesity.

Question to think about: Should further taxes be imposed on sugary drinks and high-calorie foods to prevent unhealthy eating habits?

Families have had their hopes unfairly raised when doctors were allowed to prescribe cannabis, report concludes

Many people had expected to receive access to medical cannabis prescriptions after the law was changed in November, however MPs have said that will not happen any time soon.

A Health and Social Care Committee report explained that medical cannabis products remained unlicensed due to a lack of research.

The report found that the government had “failed to communicate” this key point, whilst doctors have been left to face backlash over the issue.

Very few prescriptions have been issued since the law changed. It should be noted that recreational cannabis use remains illegal, which ministers chose to stress.

It is only specialist doctors who are permitted the prescribe unlicensed cannabis products; not GPs. Additionally, there needs to be evidence that the products are safe and effective to be used by patients.

MPs have also said that some pharmaceutical companies were not planning to make their medical cannabis products available for research and that clinical trials could take years.

Question to think about: Do you think medical cannabis should be widely available to those who need it to relieve pain and symptoms?

It is thought that a tripling of appointments in England is due to being exposed to new viruses at school and a relaxed use of inhalers over the holidays, according to exports.

Asthma UK are concerned that asthma could turn into a “ticking time bomb” during the school summer holidays.

Doctors’ appointments related to asthma are reported to be two to three times higher in the weeks after school began again, particularly in boys, although it is not clear why.

All children with asthma should ensure they use their preventer inhaler every day as prescribed over the summer holidays.

Question to think about: Why do you think boys are more likely to be affected than girls during the first few weeks of a new school term?