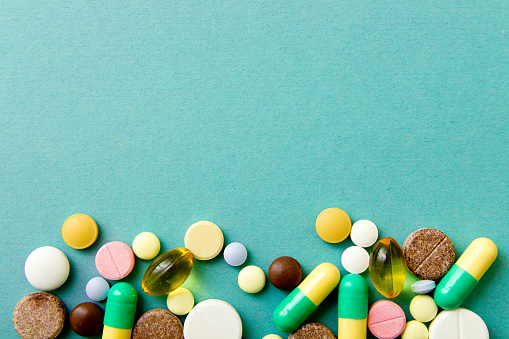 Welcome back to this week’s edition of the news summary blog. This blog outlines the key stories in health news from 9th to 14th March. This week a case has been discussed in parliament in which a UK resident has been charged £54,000 for NHS cancer treatment, NHS diet plans have been shown to be successful in helping patients lose weight and the first steps have been made towards creating a vaccine in tablet form.

Sitting the UKCAT this year? Try our one-day UKCAT Course!

Theresa May has agreed to look into a case of a man who lived in London but was charged £54,000 for cancer treatment, even though he’d lived in the UK for 44 years. The case was uncovered by the Guardian and raised by Jeremy Corbyn at prime minister’s questions. The UK resident has received part of the treatment required for prostate cancer but has been declined radiotherapy as he is unable to provide evidence of residency. The case was brought up alongside issues such as NHS budgets and missing A&E targets.

A flagship NHS weight loss programme has helped obese patients lose on average more than half a stone. The programme involves sending overweight patients to classes on healthy eating, cooking and keeping fit. The programme lasts for nine months and costs the NHS £435 per patient. It is hoped that the cost of sending patients on the programme will be covered by the money saved to the NHS through a reduction in obesity related health problems, such as diabetes. Campaigns to reduce obesity also include removing the sale of supersize snacks in hospitals, already one million less chocolate bars were sold on NHS premises last year.

UK researchers have started to develop a new vaccine that works in pill form. It is hoped that the new tablets that are an oral flu vaccine will prevent the need for vaccine injections. The tablets also do not need to be stored in a fridge or freezer making them easier to distribute in communities and worldwide. The tablets that included a vaccine for influenza-A were found to cause a large immune response in human cells when tested in a petri dish. Further research needs to be conducted on human participants and with a wide range of vaccines against several diseases.

In 2017, 1 in 2 UKCAT takers used The Medic Portal to prepare for their UKCAT. Book your space today!