How do Medical Schools Use the SJT for 2020 Entry? 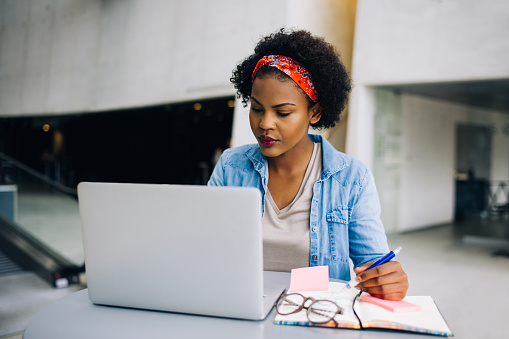 Over the last few years, the SJT has become an increasingly important part of the medical school application process. Although it is generally not as important as your overall UCAT score, you should still keep your SJT band in mind when applying.

Which Medical Schools Don’t Look at the SJT?

Since the SJT is relatively new, many medical schools believe evidence for its use is limited. Consequently, they are yet to use it in their selection process, meaning your band is irrelevant. These are:

Which Medical Schools Eliminate Those With Band 4?

For the medical schools that do use the SJT, this is perhaps the most common way it is used. If you have a Band 4 then you should avoid the following:

Which Medical Schools Don’t Specify How the SJT is Used?

Which Medical Schools Use the SJT When Selecting for Interview?

A handful of medical schools place greater weighting on the SJT when selecting students for interviews. This normally involves awarding points for the SJT band, alongside points for the UCAT score and academics. For such universities, a high band in the SJT is obviously advantageous. These are:

Which Medical Schools Use the SJT in the Interview Process?

As the qualities assessed in SJT overlap with those assessed in many interviews, some medical schools add your SJT score to your interview score.

For these universities, having a higher band is again advantageous. A student walking into the interview with a Band 1 would have an immediate advantage over a student with a Band 3. These medical schools include:

Stand out with TMP's Medical School Interview Course, created by doctors. We are officially partnered with the Royal Society of Medicine. Our course equips you with top techniques to help you tackle traditional, MMI and Oxbridge interviews. Plus you get a full length mock and comprehensive 20,000-word workbook.

Prepare for your MMI with 20 practice stations and receive detailed feedback on your performance!