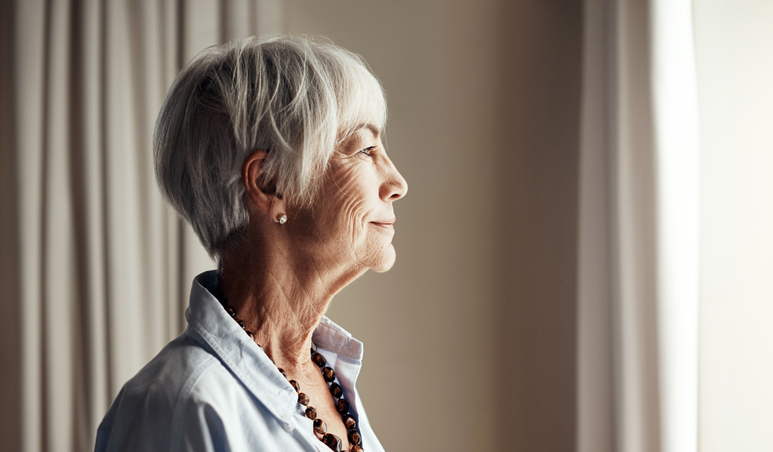 An international study shows anorexia nervosa originates from both the mind and body.

A new study has revealed groundbreaking results, showing anorexia to be a disorder of both the mind and metabolic system.

This study analysed the DNA of those with anorexia and without, to identify mutations that were common amongst anorexia patients.

DNA mutations that control body and fat metabolism were present in those with anorexia. Although it is still unclear, researchers suggest that DNA mutations allow people to starve themselves for longer without the drive to eat.

This new research opens up a much wider understanding of this eating disorder, shifting the focus from purely psychiatric to a “metabo-psychiatric” disorder.

Anorexia nervosa is an eating disorder that results in losing a lot of weight by eating very little, exercising excessively or using laxatives. It is usually accompanied by a distorted self-image, meaning those affected genuinely feel fat, even if they are dangerously underweight.

Until now, understanding and treatment of anorexia nervosa has been limited to mainly psychiatric domains. Now, this research opens the opportunity to explore the biological elements of this complex disease.

There is hope that explaining that the disorder is both physical and mental could persuade patients to have treatment, as anorexia nervosa is notoriously difficult to manage.

Question to think about: How do you think eating disorders might impact upon a person’s life?

Read How to answer empathy questions

NeuraLink explores ways to connect the human brain to a computer interface.

NeuraLink is a company set up by Elon Musk, who envisions a future of “superhuman cognition”.

The company has developed a device, consisting of thousands of electrodes attached to flexible threads but are thinner than human hair.

These electrodes, inserted surgically into the brain, can monitor the activity of thousands of neurons.

Early trials have already shown that a monkey can use the device to be able to control a computer with its brain. Musk has now applied to start trialling the device on humans.

The target is to help those with serious neurological conditions to improve their quality of life. However, in the long run there is the option to merge with artificial intelligence and expand human cognition.

Elon Musk is known for his companies that push boundaries and make the impossible possible. Although this new venture does not mean humans will suddenly be taken over by artificial intelligence, it is arguably one of the first major steps towards merging with AI.

There is also huge potential for this technology to help those who are paralysed or suffering with serious conditions, such as epilepsy and Parkinson’s.

Question to think about: Consider the ethical challenges of using artificial intelligence in medicine.

Researchers discover why women are more at risk of Alzheimer’s disease.

For years, women’s increased risk of Alzheimer’s has thought to be due to longer life expediencies. However, new research shows brain connectivity and genetics both contribute to the risk and may provide a new explanation.

Alzheimer’s is characterised by a build-up of proteins called tau and amyloid in the brain, which form toxic clumps causing brain cell death.

Research shows that women have better connectivity between regions were tau proteins build, meaning they are at risk of a faster spread of tau and therefore cognitive decline.

Now, studies are looking towards using this new information to find methods of diagnosis, screening and treatments.

Alzheimer’s Disease is the most common form of dementia. In the UK, half a million women live with dementia as well as 350,000 men.

It is important to understand that, although ageing is a risk factor for dementia, it is not part of the normal ageing process.

As our life expediencies continue to rise, the ageing population represents a challenge to the health service. Elderly people are more likely to have several co-morbidities, mobility issues, and cognitive difficulties.

Question to think about: What challenges does an ageing population present to the health service and how do you think we can improve health care for this population?