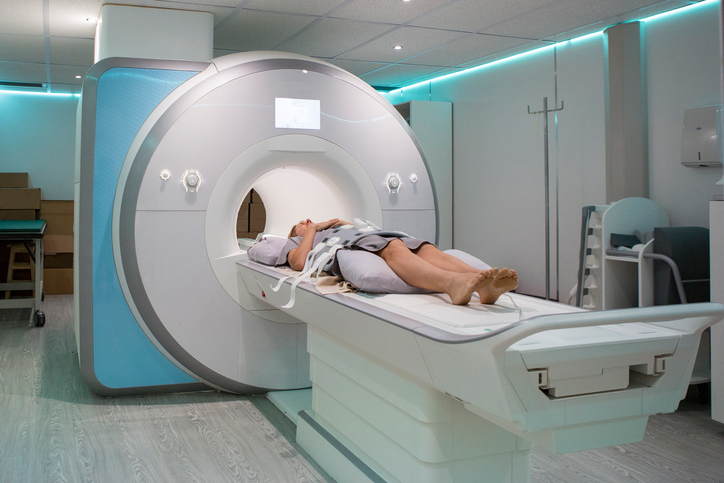 Welcome back to this week’s news summary blog, bringing you the key stories in health news from the 22nd to the 27th of June. This week research has suggested that newer MRI scanners can cause fillings to leak mercury, the BCG vaccine may be able to reverse type 1 diabetes and a safety warning has been issued after patients in hospital have choked on recommended ‘soft food’.

Want the weekly news summary delivered straight your inbox? Sign up to The Medic Portal’s newsletters for medical news, UKCAT tips and more!

Experiments published this week have shown that teeth with metal fillings released more mercury when placed in more powerful MRI machines in comparison to the older scanners. Silver fillings made from amalgam contain mercury and are conventionally used in the UK.

Currently, no evidence has shown that the mercury released from fillings has any harmful effects on health. MRI scanners can cause heating of amalgam which causes mercury vapour to be leaked. There has not been any previous research published that indicate the lower power scanners cause a release of mercury from fillings. The higher powered MRI scanners are generally used only for research and clinical trial purposes.

The BCG vaccine used to protect against tuberculosis could reverse Type 1 diabetes. The study which lasted for eight years has found that the vaccine can bring sugar levels down to almost normal in patients with Type 1 diabetes.

Experts have called the research a “major advance” in the treatment of the disease. Currently, around 400,000 people are living with Type 1 diabetes and require daily injections of insulin.

Regulatory body, NHS Improvement has reported that two patients have died and five more have been caused “significant harm” after choking on hospital soft food. The incidents have been caused by patients with swallowing difficulties being given inappropriate food such as hash browns, mince and sponge cake.

The investigation indicated that the incidents had been caused by health professionals giving patients who should have liquidised food a ‘soft food’ diet. To overcome this experts are calling for an end to the term ‘soft diet’ to prevent further harm to patients.

Missed out on recent medical news? Catch up here:

In 2017, over 10,000 people used The Medic Portal to prepare for their UKCAT. Book your space today!