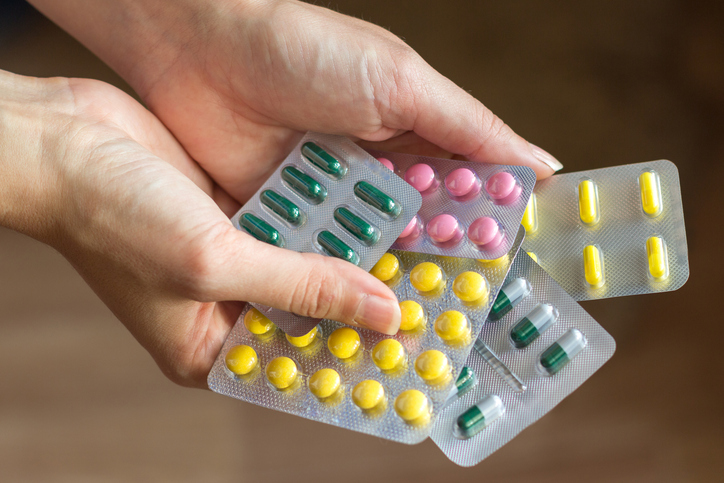 Welcome back to this week’s news summary. This blog outlines the key stories in health news between 16 – 22 February. This week: trials have shown that doctors should prescribe more antidepressants for those with mental health problems; the NHS is dangerously short-staffed; and an extract from red wine could help to tackle tooth decay.

Sitting the UKCAT this summer? Book a space on our one-day UKCAT Course to make sure you’re well prepared!

A new study based on research from Oxford University indicates that more patients suffering with mental health problems should be offered antidepressants. The study showed that more than one million patients could benefit from taking the drugs despite criticism that the NHS are over-prescribing antidepressants. The study followed 116,000 patients and compared those taking antidepressants to a placebo group. The newer antidepressants tend to be more tolerable as they have fewer side effects than their predecessors. The most effective drug proved to be amitriptyline. Depression is a growing health concern with the World Health Organisation estimating that 300 million people suffer with the condition worldwide.

The NHS could be facing a £1 billion deficit and shortages of staff. Figures released from NHS Improvement’s quarterly report estimate that hospitals will have a deficit of almost double the number predicted by the end of the financial year. As well as this, the NHS has almost 100,000 unfilled vacancies leading to staff shortages. The highest rate of shortages is among nurses. Despite staff shortages, the NHS has managed to maintain its A&E performance from the previous year with almost 90% of patients being seen within four hours. Although the recent government budget has prioritised the NHS, with an expected extra £2.8billion over the next two years, trusts must work to cut down on unnecessary costs.

Red wine has been linked to health benefits such as lowering the risk of heart disease and diabetes. However recent research indicates that red wine may also fight tooth decay and gum disease. It is thought that polyphenols, compounds found in red wine are able to combat harmful bacteria in the mouth. Researchers found that the polyphenols reduced the bacteria’s ability to adhere to cells within the mouth. Further research needs to be conducted, though it may be possible that the compounds will be used in oral hygiene products in the future.

Joelle is a fourth year dental student at King’s College London. She enjoys creating new vegan recipes, listening to podcasts on a run and the odd bottomless brunch. In her spare time she likes to travel and explore London; she blogs about her experiences and captures them all on her Instagram @joelleinlondon.

Thinking about preparing for the UKCAT in the summer? Book our one-day UKCAT Course before 1 May and receive a 10% discount!