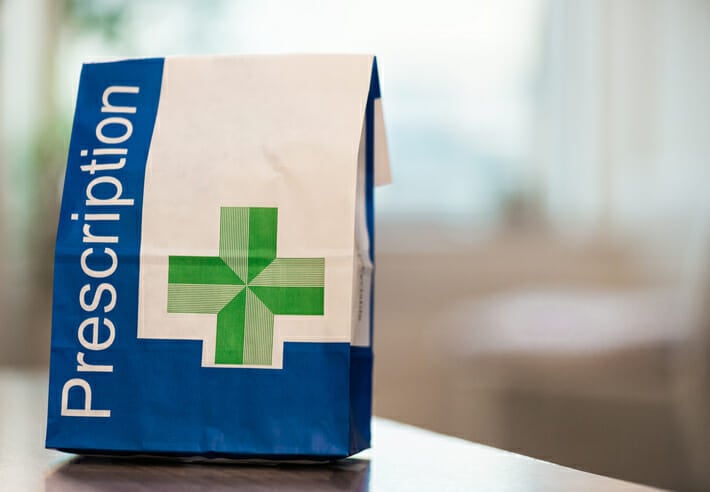 Liability has been admitted by a hospital after a patient was not properly anaesthetised during an operation.

During gynaecological surgery, a woman suffered “awareness of painful surgical stimuli” during the procedure as a result of being given a spinal anaesthetic rather than a general anaesthetic.

The woman has said that she was able to feel the cut into her belly button, and that no one heard her scream due to the oxygen mask. The patient also says that she has suffered recurring nightmares as a result of the mistake and that these are affecting her sleep multiple times per week.

The Yeovil District Hospital NHS Foundation Trust has said that “it appears that a breakdown of communication led to the use of a different anaesthetic to that normally required for such an operation.

An anaesthetic is a substance that induces insensitivity to pain. Anaesthetics are used during surgical operations and tests to numb sensation in certain areas of the body by stopping the nerve signals that keep a person awake and aware from reaching their brain.

The two commonly used types of anaesthetic are local anaesthetic (only a small area is numbed, and the patient remains fully conscious) and general anaesthetic (totally unconscious and unaware of the procedure).

Other types of anaesthetic include: regional anaesthetic, anaesthetic given to a whole region of the body where more extensive numbness is required; epidural anaesthesia, numbs the lower half of the body (for example, as pain relief during labour); spinal anaesthetic, used to give total numbness lasting about three hours to the lower body; and sedation, induces a sleepy feeling, relaxing the patient both physically and mentally.

The importance of clear communication is the key take away from this news story.

Had effective communication taken place, this patient would not have had to experience the traumatic experience that she did.

Good communication skills are an essential component of the doctor-patient relationship, and as outlined in Good Medical Practice (GMC, 2006), doctors need to communicate effectively with colleagues within and outside the healthcare team in order to ensure continuity of care and safe and effective treatment for patients.

Question to think about: Discuss what you would do to prevent a repeat event.

Deaths as a result of medications obtained from online health providers should be providing the stimulus required for the improvement of policies regarding the safety of online prescribing.

Debbie Headspeath obtained opiate painkillers online and Nigel Parsley, a Suffolk coroner, has written to the Health Secretary, Matt Hancock, highlighting her case and asking for urgent action to be taken.

The General Pharmaceutical Council – the independent regulator for pharmacies – has said that it has responded to the coroner’s report and that it would continue to take necessary action to ensure the safe supply of medicines online.

On the other hand, the Department of Health have said that they are unable to comment during the election period, and that it would be for the next Government to respond.

At the moment, there are three particular areas of concern in the sphere of online prescribing:
1. There is no single database that allows a prescribing clinician to determine the medications already being prescribed to a patient, and for opiate drugs, such as codeine (the drug that Debbie was using), there is no analysis of how many drugs are being prescribed outside of the NHS.

2. Some online companies avoid regulation by the Care Quality Commission (CQC) by moving their headquarters outside of the UK so that the doctor’s services cannot be regulated.

3. The General Pharmaceutical Council issued new guidelines in April 2019 that for high-risk medication such as opiates, a check must be made with the patient’s GP prior to prescription and dispensation, however it is questionable as to whether this is advisory rather than compulsory.

Question to think about: Consider the implications of unregulated online pharmacies and discuss how these issues could be avoided.

A four-year-old was forced to sleep on the floor of an emergency department treatment room due to a lack of beds and a wait of four-and-a-half hours before being assessed and transferred to a ward.

Jack, 4, was photographed sleeping with an oxygen mask on the floor of a hospital treatment room in Leeds General Infirmary. The hospital apologised and said that it had had its busiest week since 2016. His mum praised the medical staff, but said that she was frustrated about the lack of beds, presumably due to a lack of funding to the NHS.

Jack was taken to his GP six days prior to the incident with vomiting, diarrhoea, coughing, and a fever. He had been ill for six days with what the GP suspected was a virus, but since he had made no improvement he was taken by ambulance to the emergency department of the hospital where he endured a long wait without access to a bed – eventually leading to him sleeping on a pile of coats on the floor.

Question to think about: What are the ethical implications of a situation such as Jack’s?