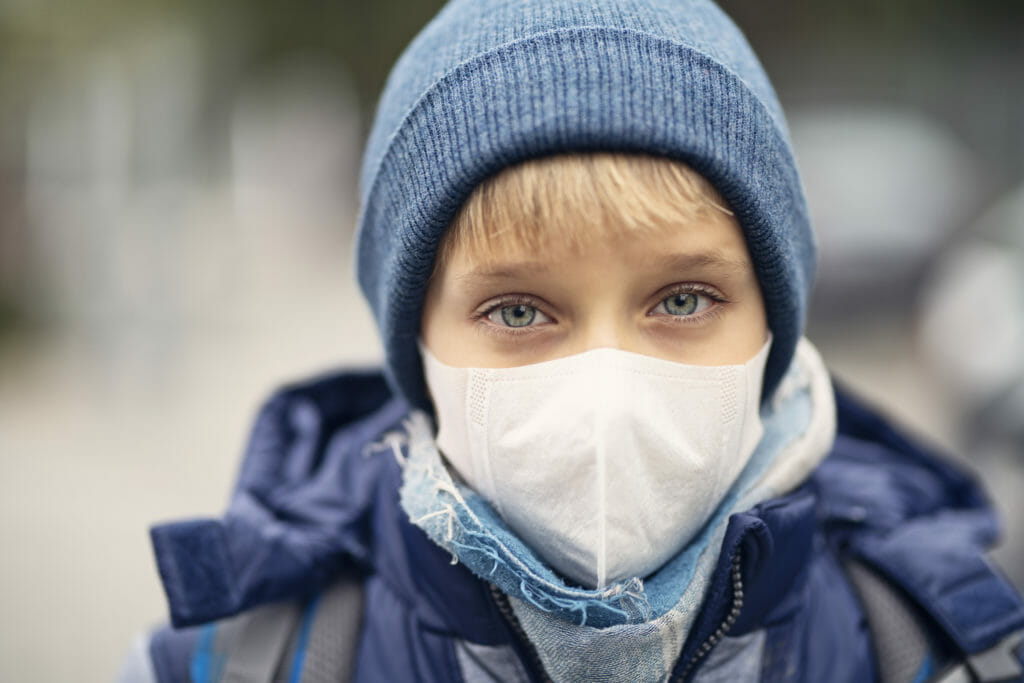 The lung growth of children exposed to roadside air pollution could be stunted by up to 14%.

A study of 13 cities in the UK and Poland contributes to a higher chance of heart disease, stokes and bronchitis, and that living within 50m of a major road could increase lung cancer risk by up to 10%. The report, written by King’s College London, analysed thirteen health conditions in people living in high pollution areas and compared them to the general population, focusing not only on hospital admissions and deaths, but on symptoms such as chest infections too. The study showed that roadside air pollution stunts the lung growth of children by varying percentages in different UK cities, including approximately 13% in London. The researches also stated that a reduction in air pollution by just one fifth could decrease the number of cases of children with symptoms of bronchitis by thousands across the UK cities studied.

Studies like this provide the evidence required to encourage the government and local councils to make changes necessary for better public health. The WHO’s clean air target is for no more than 40 micrograms of nitrogen dioxide per cubic metre of air.

Since the publication of the results from the study, a new traffic charging zone, the Ultra Low Emission Zone (ULEZ) has been introduced and levels of nitrogen dioxide within the zone have dropped by 30% in the first six months.

Question to think about: Discuss actions local councils and the government could take to reduce the risk of many of the health issues analysed in the study for people living in high pollution areas?

An immunotherapy drug that could save some cancer patients from the ordeal of extreme chemotherapy and increase life expectancy post-diagnosis.

Immunotherapy as a treatment for cancer stimulates the body’s own immune system to attack cancer cells rather than directly killing them itself. In a recent trial, pembrolizumab, and immunotherapy treatment, was shown to halt the progress of head and neck cancers for an average of two years, which is five times longer than when the same cancers are treated using chemotherapy.

The trial studied 882 patients from 37 different countries providing a large and diverse sample. In people with advanced head and neck cancer, one in four (25%) people responded to the drug, and their cancer shrank or was stabilised for an average of 23 months. By comparison, 36% of patients responded positively to standard chemotherapy treatment, however the effects only lasted an average of four and a half months.

Professor Kevin Harrington, oncologist at The Royal Marsden, stated that the trick is identifying the people with tumours that will respond. Testing for the presence of the immune marker PD-L1 in the tumour enabled researchers to do this in the study, and will enable doctors to do this when the drug is eventually approved for use by the NHS.

Cancer treatments are often toxic due to their broad targeting strategies, resulting in many side effects. Extreme treatment programs can cause damage to vital organs such as the kidneys. Using immunotherapy treatments that specifically target the cancer cells reduce the side-effects experienced by patients. Testing for immune markers to determine the likelihood of a drug being effective for a patient enables for more personalised treatment plans that are more specific to the precise cancer type a patient has.

Question to think about: How can testing for tumour markers improve cancer treatment?

Men are being warned to check for breast cancer symptoms by a man who noticed a lump “the size of a frozen pea”.

Vince Kitching booked an appointment with his GP after noticing a lump “the size of a frozen pea” in his left breast. An ultrasound scan showed a tumour and he underwent a full mastectomy. After surgery, he was informed that the cancer had not spread and that he would not need further treatment.

He said, “I’m not sure how long the lump had been there but I wasn’t checking my breast area, in fact, like many men, I didn’t even know we were supposed to check this area of our bodies.”

Breast cancer is very rare in men, with 390 diagnosed each year compared to 54,800 women, according to Cancer Research UK. Because of this, breast cancer is often thought of as something that only affects women, but men can also develop it. The tumour develops in the small amount of breast tissue that men have behind their nipples and generally occurs in the over 60s. Despite its rarity, it is still important for men to remain aware and to report any new lumps on the breast or chest to their GP.

Question to think about: How would you set up a campaign to ensure that men understand that they can develop breast cancer and know what to look out for?